Miss Bliss, a Cavalier King Charles Spaniel sporting a Marilyn Monroe mole and a price tag of over $4,500, is lounging with her tongue out on her owner Michele True’s Gulfport porch most of the time.

On June 12, at 1 p.m. sharp, the local spaniel will be canine royalty, brushed and blown, prancing across the stage at the Westminster Kennel Club Dog Show in Tarrytown, New York and broadcast live in prime time.

The show begins Friday, June 11; the judges will choose a four-legged winner by Sunday, June 13. 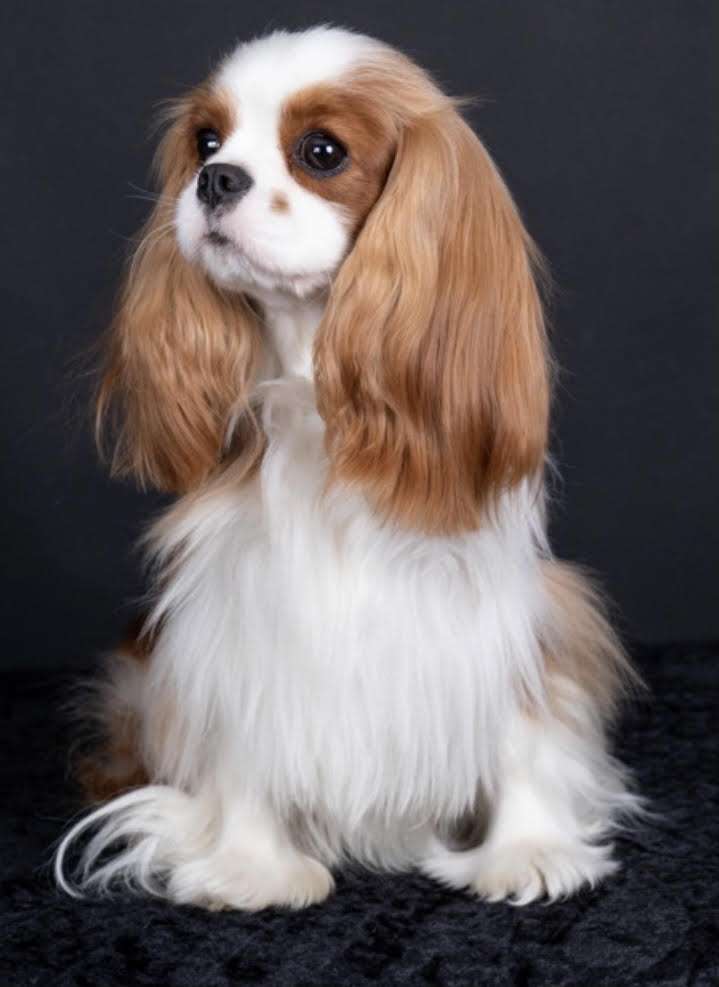 The Westminster Dog Show, an illustrious canine competition that compares American Kennel Club (AKC) dog breeds on their compliance with specific breed standards, is held outdoors on an estate in Tarrytown instead of Madison Square Garden for the first time in 145 years.

There will be no physical spectators or vendors this year, but the cameras will keep rolling.

“There’s no money, but there’s a big smelly trophy,” True said, with a sleepy little spaniel at her feet. “It’s not about the money, it’s about the dedication to the breed and for a lot of people, the validation of making a place for the job.”

For Miss Bliss and the 33 other Cavalier King Charles Spaniels who will compete in the race to perfection, the change of pace – cause and effect of COVID-19 – does not change the intensity of the competition.

“Of course, I hope she wins, but I’m really rooting for the breed,” True said. “I would be happy to see a Cavalier King Charles Spaniel at the top.”

This is the first time True and Bliss have entered the ring at Westminster, which furry competitors can only attend if they are the winners of a champion dog show and are chosen in a lottery system, or they are officially invited.

“I know some wonderful breeders whose dogs weren’t chosen,” True said. “She seems to have this perfect star line.”

Miss Bliss is 11 months old and relatively new to the dog show game, as is her owner, who started showing and breeding Cavalier King Charles Spaniels six years ago in Florida.

Previous Miss Bliss competitions around the country have generally ended in success.

“We only show a dog if the dog likes it, like when we bring Miss Bliss into the ring, she really struts around, she hears people cheering and she’s like ‘is this for me? ‘” True said. “We have a boy who immediately responded ‘yeah no’ so it depends on the personality of the dog.”

Miss Bliss receives a two-hour grooming session the night before the show and a bonding period with her handler in Tallahassee before the weekend.

“They’re getting used to each other’s energies, sleeping together, taking walks,” True said.

Tune in and follow the Gulfport champion live on westminsterkennelclub.org.

The Gabber team has brought back the print version of the newspaper and we’ve redesigned our website to make it easier for you to get the news. We’re not out of the woods yet, and every little bit helps pay for our reporters, printer, and other expenses. Support local news and families – donate now to keep The Gabber Newspaper serving the community it loves!

A mud bog, concerts and a Circus Stella Dog Show highlight activities in the South Carolina Peach Festival calendar of events released Friday. The festivities kick off with the annual New Talent Night on Thursday, July 14 at 7 p.m. at Limestone University’s Fullerton Auditorium. This will be followed by a launch party on Friday, […]

From Pomeranians to Poodles, the Kelowna Dog Show has it all

It takes two and a half hours for Quincy to be ready for the show. That means a cleansing bath, a thorough blow-dry, and lots of expert brushing. “I know, it’s a lot,” laughed owner and handler Denise Karkkainen. But it’s worth it. Quincy, after all, is an American Champion and a Grand Canadian Champion […]

The best budding dogs (and their owners) will have to wait for the next annual Westminster dog show, according to the Kennel Club, highlighting the increase in COVID-19 cases in New York City. The Westminster Kennel Club’s annual dog show, which usually begins in January, has become the latest event to be postponed or canceled […]